Portola Creek is the California-Registered Investment Advisor for conscientious investors

Founded in 2017, we have decades of broad and deep investment experience, concentrated on the equity and fixed income markets, real estate, private investments, small business, and tax and estate planning. Our highest priority is ensuring that your experience with Portola Creek is rewarding and valuable.

Our advisor offices are located in San Francisco and Santa Barbara. 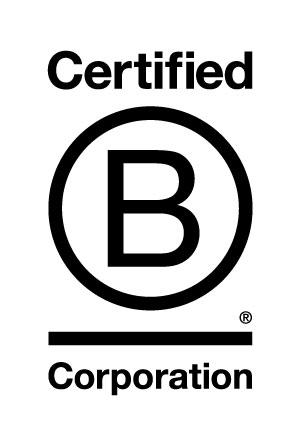 Best for the World. Best for Customers. 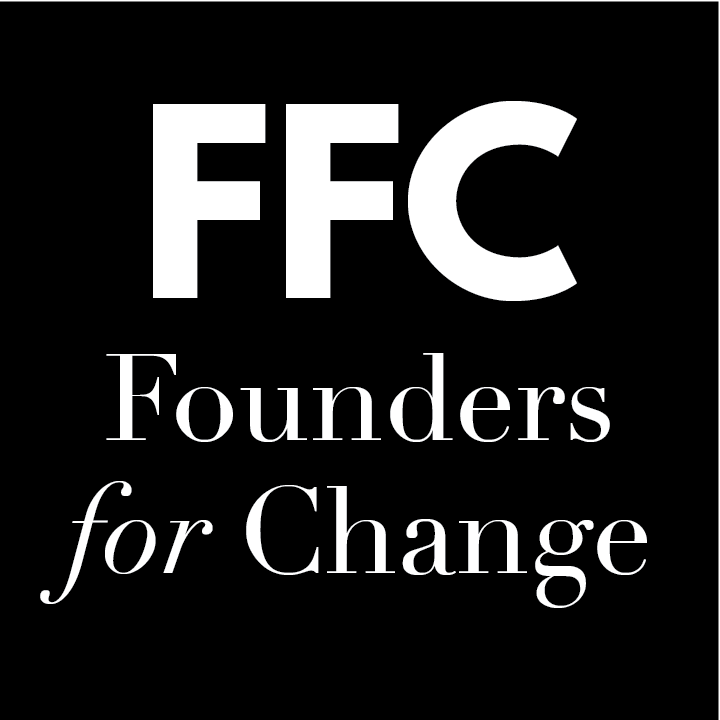 Todd is a Founder For Change, believing in a more diverse and inclusive workplace.